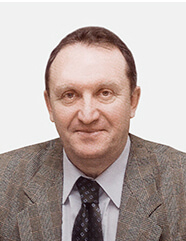 Alexander N. Kotsky was elected independent member of Mechel's Board of Directors in March 2016.

Mr. Kotsky graduated from Novosibirsk Institute of Railway Engineers with a degree in railway operation and engineering.