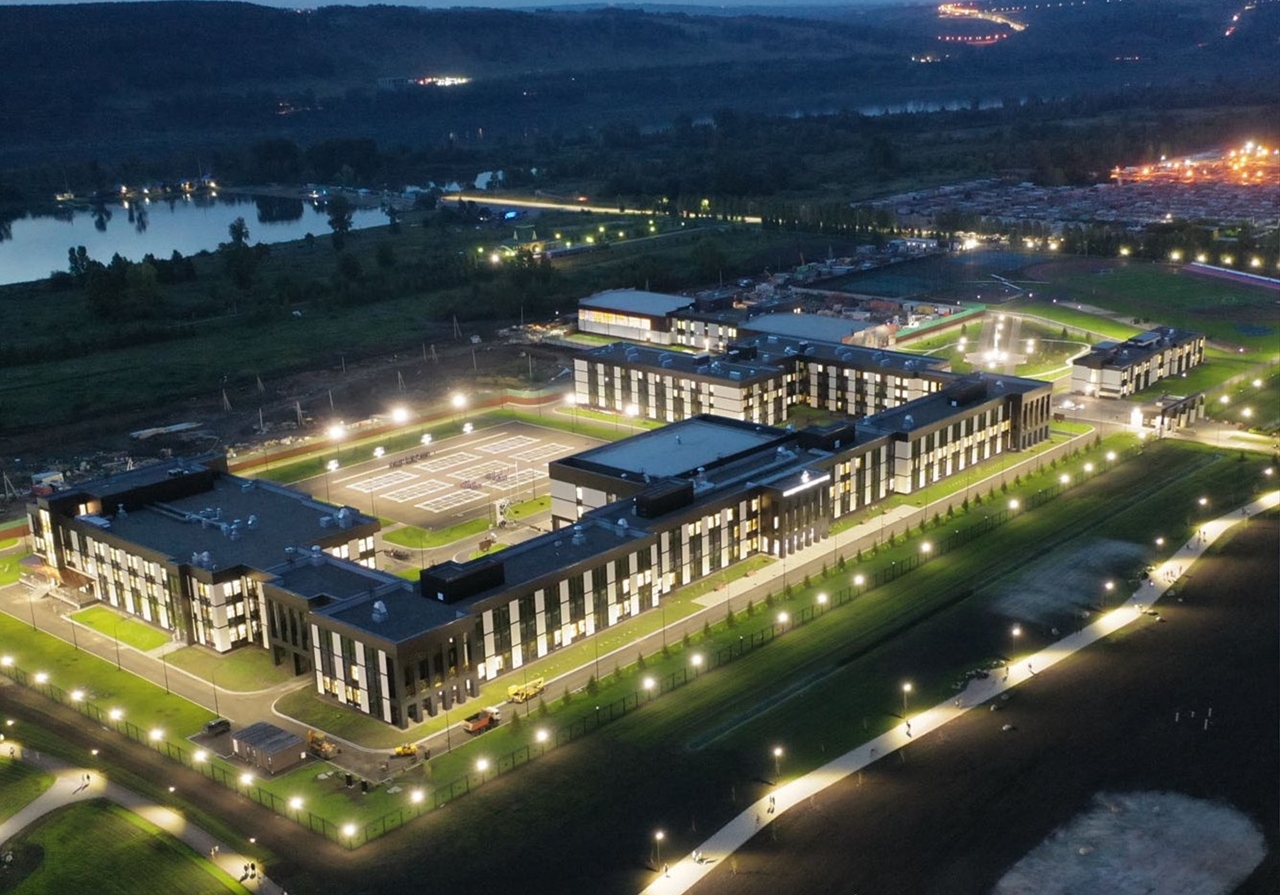 Omsk Cadet Corps is Siberia’s oldest and leading military academy, which has taught a brilliant pleiad of marshals, generals, officers, sergeants and cadets, as well as distinguished scientists and public servants, during more than a century of its existence.

On September 1, the cadet corps will hold an opening ceremony for its new facilities, which take up an area of nearly 15 hectares. Those include a three-story educational and administration building complete with a museum, library, interactive shooting range, craft rooms and supplementary education area, a 620-seat dining hall, two dormitories for 240 and 320 people accordingly, an infirmary, and a roofed sports complex with spaces for gymnastics, martial arts and team sports. The new facilities were built in record 10 months.