Moscow, RUSSIA – April 30, 2004 – Mechel Steel Group has increased the output volumes of its main products in the 2004 Quarter 1 as compared to the same period of the last year. The biggest increase was in production of the rolled stock – by 24,8%, and hardware - by 69%.

All information on production indexes of the enterprises presented in the press release concerns only the period of their operation within Mechel Steel Group.

Steel production is carried out in Mechel Steel Group at Chelyabinsk Metallurgical Plant in Russia, Industria Sarmei and COST companies in Romania, and Mechel Zeljezara plant in Croatia.

Hardware is produced at Beloretsk Metallurgical Plant and Vyartsilya Metal Products Plant in Russia, Industria Sarmei and COST companies in Romania, and Mechel Nemunas in Lithuania. 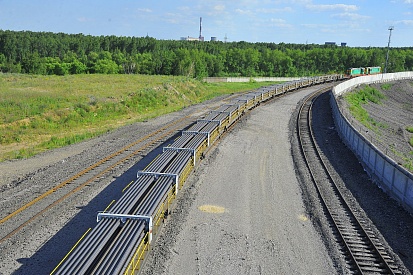 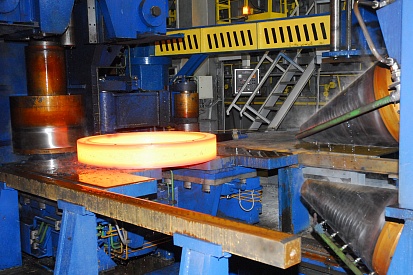 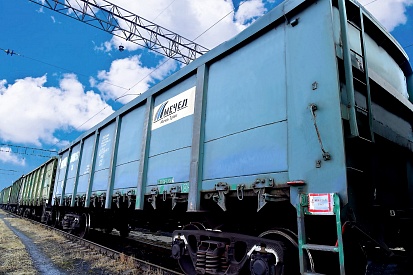 A Mecheltrans wagon waiting to be loaded at Chelyabinsk industrial site